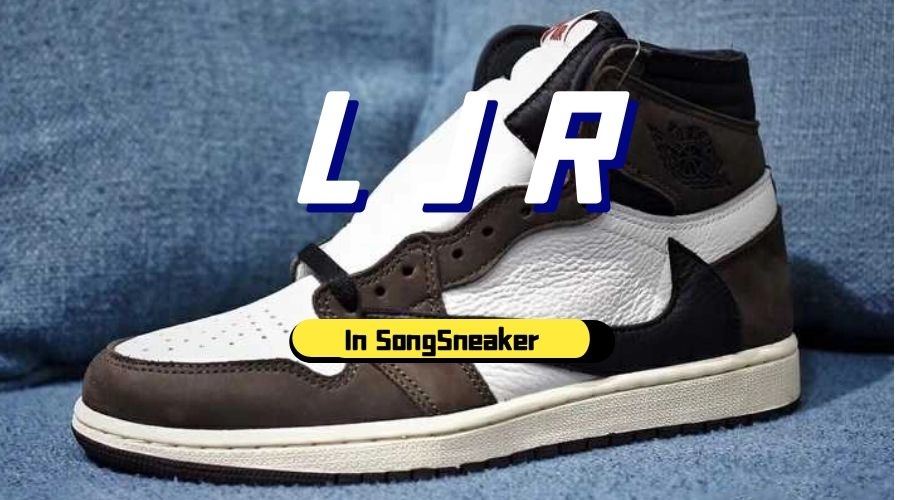 LJR refers to shoes manufactured by a foundry run by a man named Liu Jiarui in Putian. He is mainly known based on AJ and coconut style. The shoes in Liu Jiarui's factory are famous for their high quality and high similarity to the original shoes. He called the abbreviated name of the shoe "ljr version" at the factory, and some people called it "guanding", which was the highest version in his area.

However, many Chinese people think this is Liu Jiarui’s own marketing method. Mr. Liu and his family mainly promoted his daughter to foreign markets very well, which is beneficial to him, but his quality has not reached the highest level, but it is very close. . 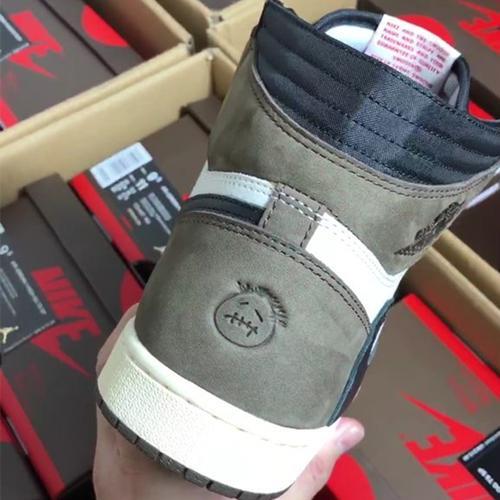 What is the best quality product of LJR?

The most famous LJR series is the AJ1 series. At present, there is no one in the market that can surpass his AJ1. His shoes are all ordered to the Dongguan factory for original shoe development and production, because the manufacturing industry in Dongguan is compared with Putian. It is more mature, and the indicators produced are closer to the original data than Putian. At the end of 2017, LJR began to appear on the market, and what made him really famous was the pair of AJ1 barb series that AJ1 and TS co-branded in the first two years. His products are on the market, and basically no other products can match LJR. The barbs of LJR are comparable, so LJR has made enough eyeballs on this pair of shoes and let everyone know the existence of LJR.