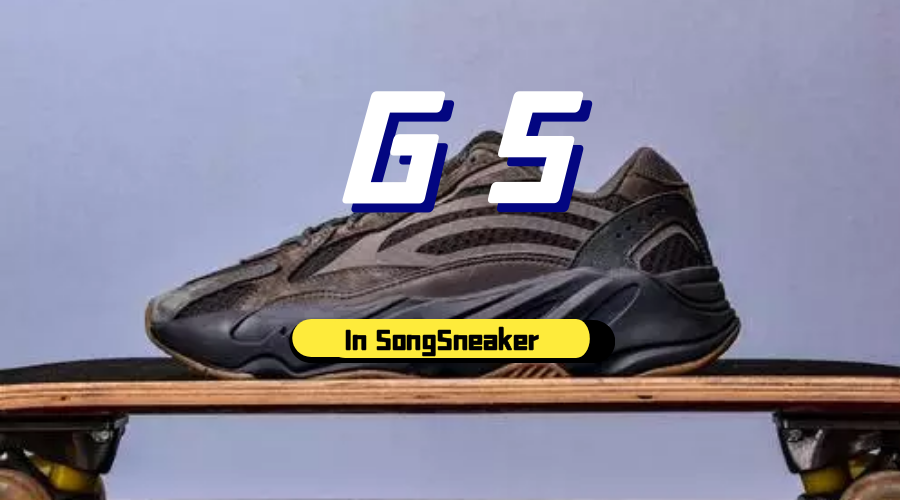 What does G5 mean?

The G5 batch is a pure original version of Putian, mainly known for making Coconut 500, which is recognized as the best in the world! Chunyuan means pure raw materials. 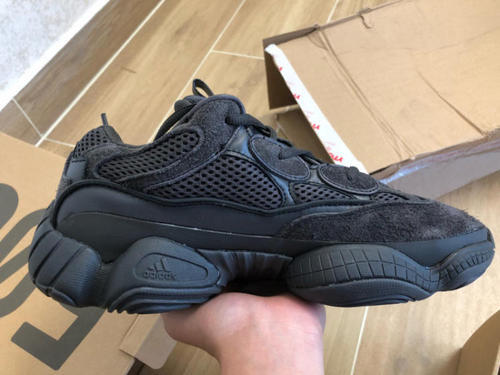 The G5 version is a factory that mainly produces the yeezy series. The yeezy500 and yeezy700 series are the top level in the industry. His 500 and 700 are the best no matter what platform they are put on, but the 350 series made by this factory is not so. Highlighted. 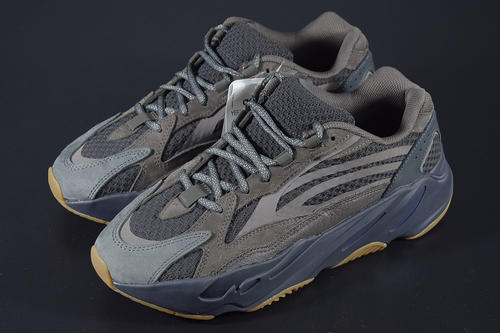 G5 is most famous for the two series of Coconut 500 and 700, which have not been better than g5 so far. G5 is very careful in all the details of the shoe shape and foot feel. As long as the new colors of coconut 500 and 700 are on sale, g5 will be produced.