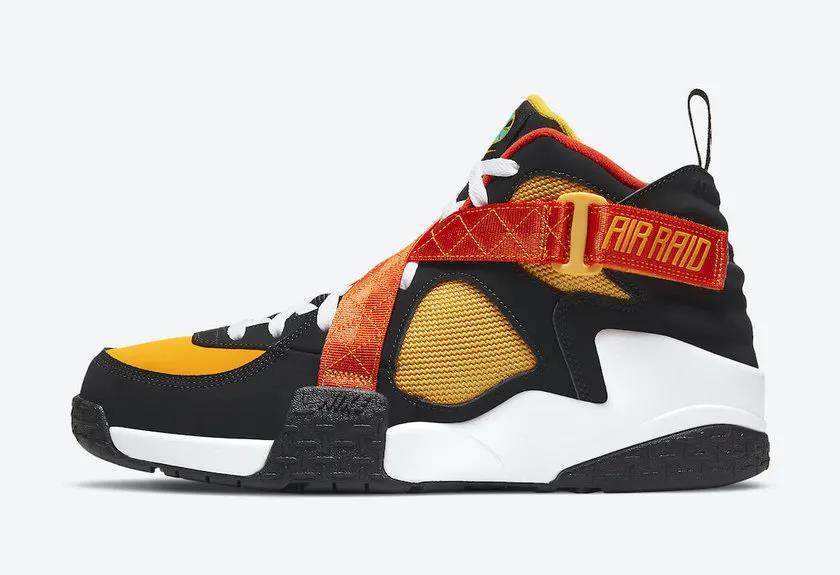 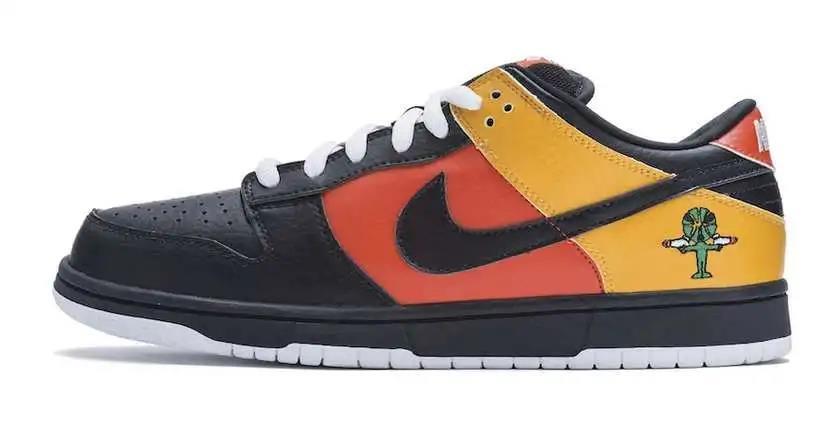 Among them, Kyrie 7 uses black as the base, with orange details and yellow rim Swoosh. The bright yellow part of the heel is the finishing touch, dotted with the image of aliens, which is very eye-catching and recognizable. The shoelace buckle on the front of the shoelace system is also embroidered with alien heads to point out the design theme. 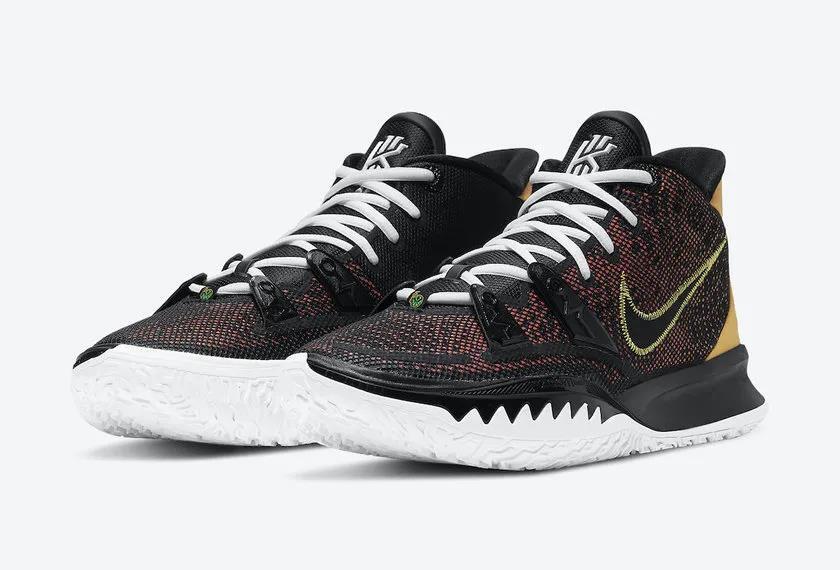 The SongSneaker Air Force 1 more or less borrowed from the color design of the "Raygun" Nike SB Dunk, using white as the main color, followed by red and yellow stitching. The alien logo is slightly different, embellished with a circular logo. Swoosh edge stitching outlines, it brings a unique deconstruction meaning, full of trend.

Finally, Air Raid still uses the "Rayguns" theme with the iconic yellow and orange colors, with a black frosted leather frame, and the overall texture is outstanding. The iconic alien logo is displayed on the tongue of the shoe, bringing a high degree of recognition.