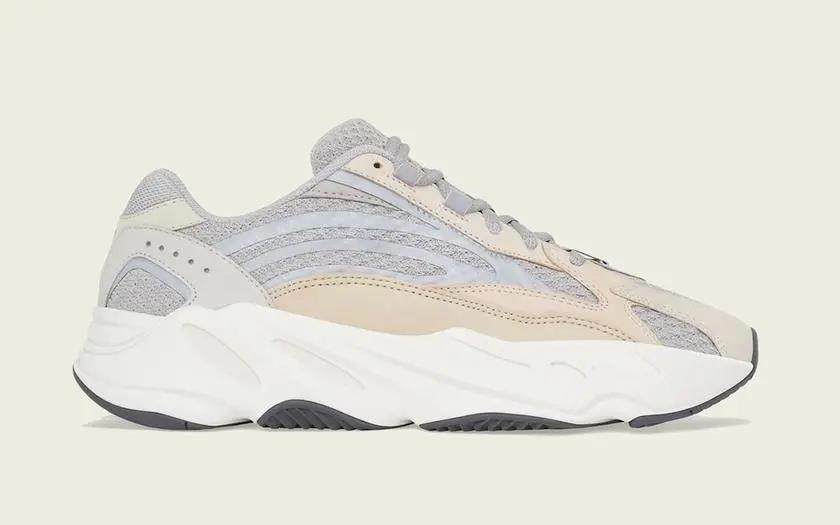 The Yeezy Boost 700 V2 "Cream" color scheme, which was exposed in September last year, will finally officially debut this month after nearly half a year of waiting. The sale is approaching, and the official pictures have also appeared online recently. 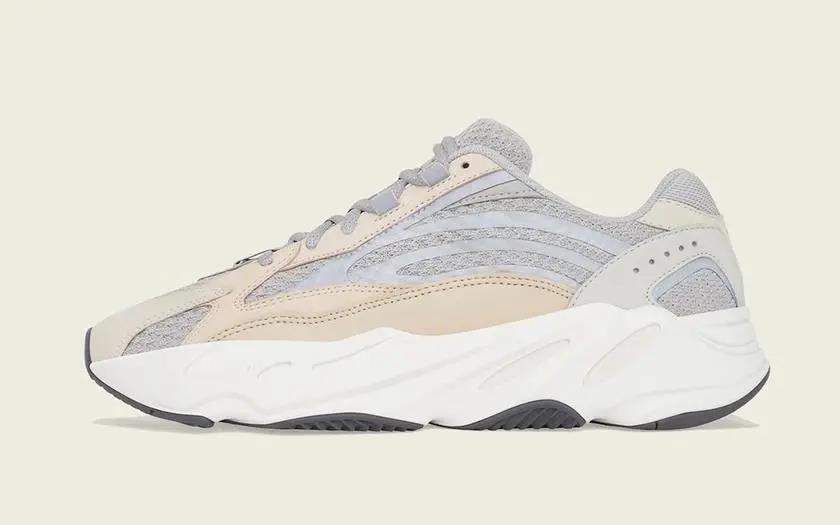 PK God found that the whole pair of shoes is presented in a mixture of white, gray and cream, equipped with a white Boost midsole and black outsole, and the overall temperament is elegant. 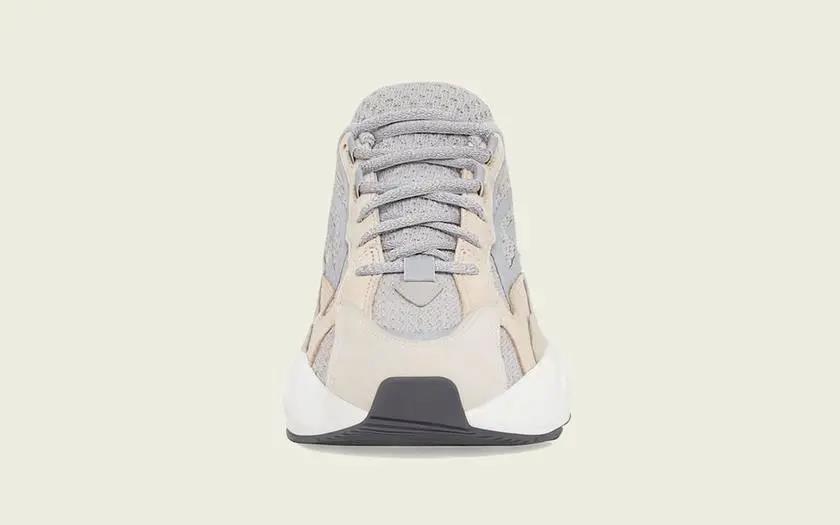 Some netizens found that the color scheme is very similar to the first-release color scheme "Static" of Yeezy 700 V2. This brand new "Cream" color scheme is undoubtedly the best alternative. The specific release date has not yet been revealed, so players who like it may wish to pay attention to it. 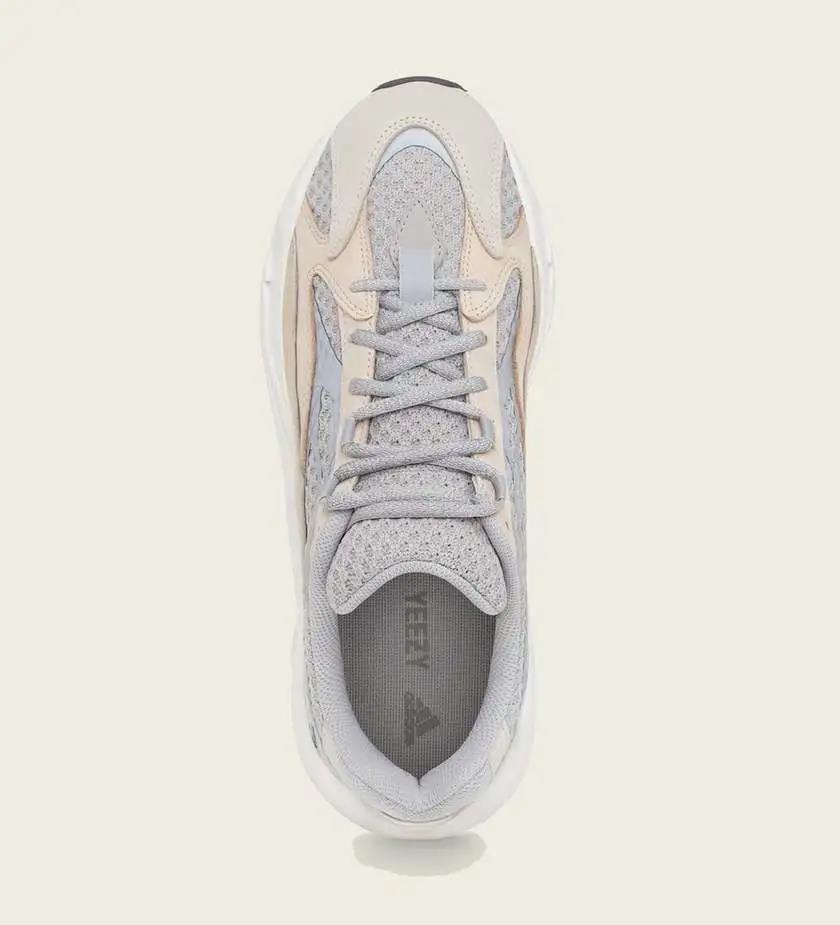