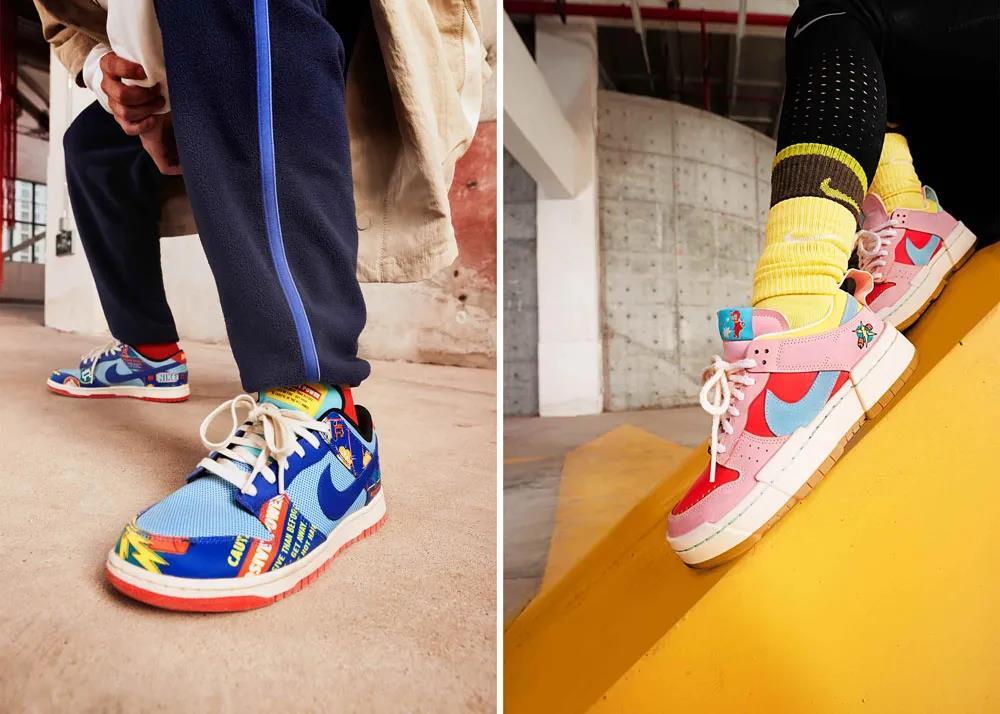 The "Chinese knot" represents the persistence of turning the determination into action and believing that the decision will come true. "The warmth of spring" means the change of the old and the new, the recovery of all things, it is a good time for everyone to use their own determination and actions to make their wishes come to fruition. 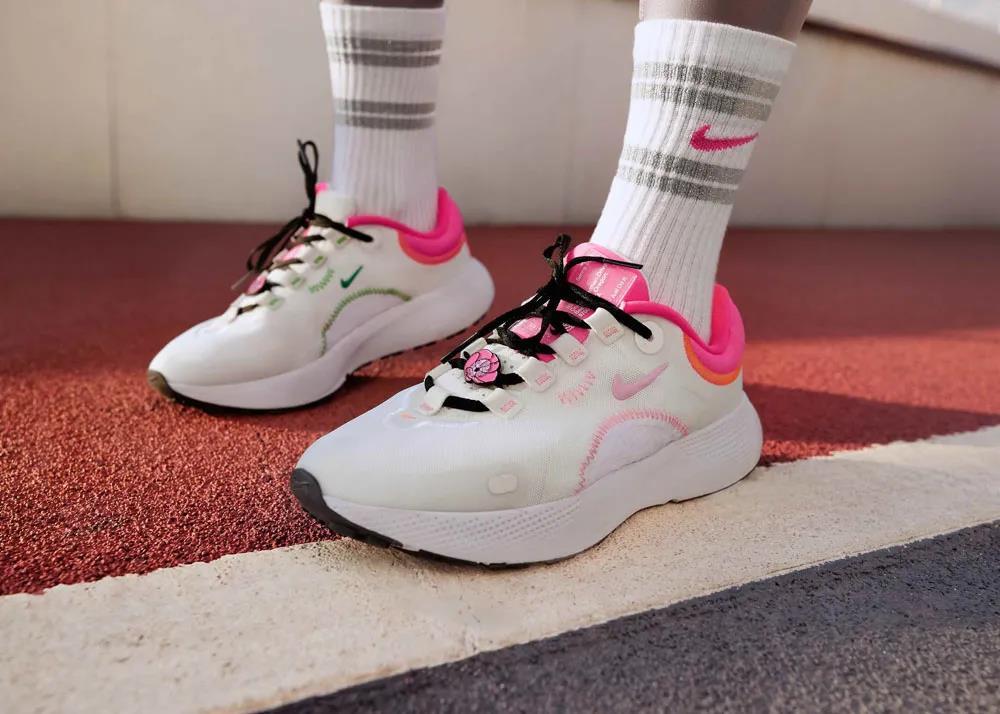 In bloom, the concept of renewal of Vientiane also provides a new perspective for the story of female series products, representing the spiritual power of women to realize themselves, keep moving forward, and lead style and trend. 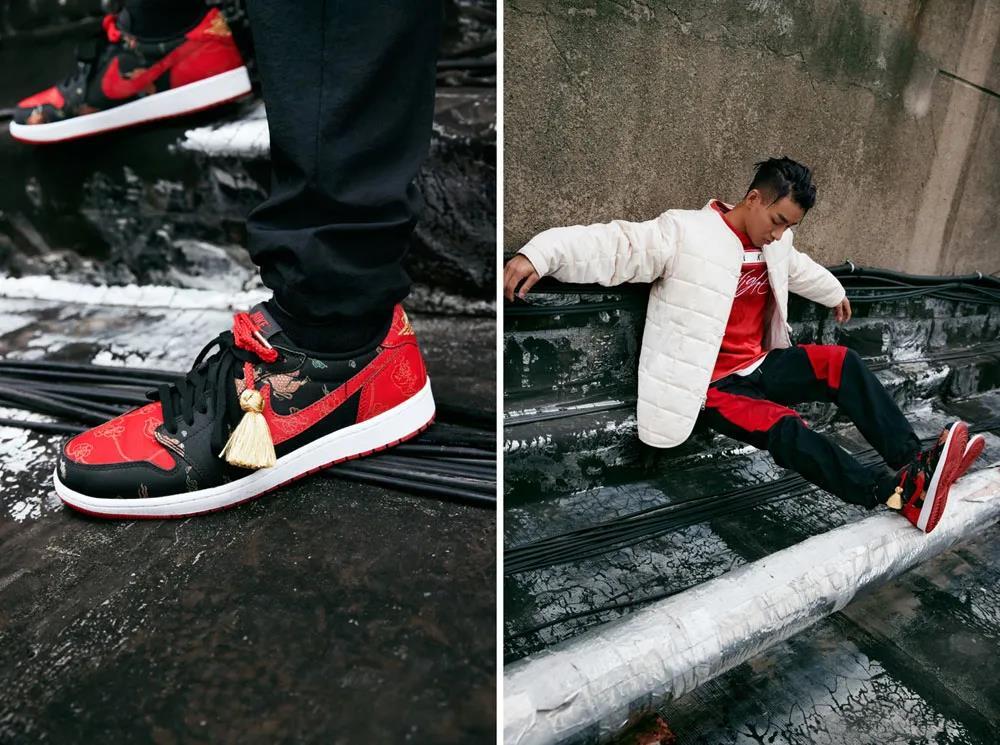 Design elements such as embroidery, tassels, and buckles with a Chinese traditional charm are presented in this Jordan brand New Year series. In this year of the ox, the Jordan brand hopes to inspire people in this way: no matter how unfavorable the situation, we will all Go against the wind and "turn everything around."