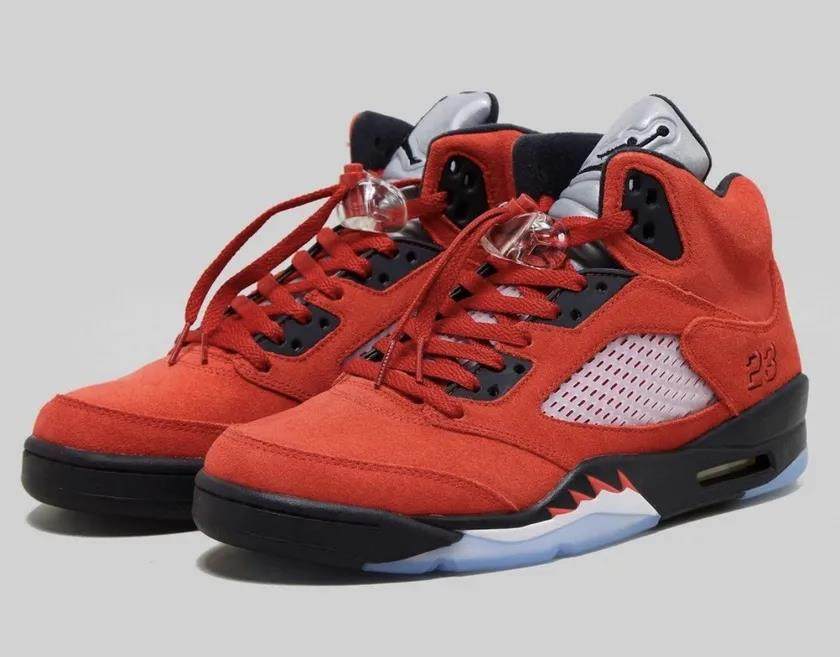 LJR received the latest news, Angry Bull AJ5 will be on sale soon!

﻿Although it is not the 30th anniversary of AJ 5, Jordan Brand still brings the expected AJ 5 color scheme, and it is still quite the heavyweight Air Jordan 5 "Raging Bull" that everyone dreams of. 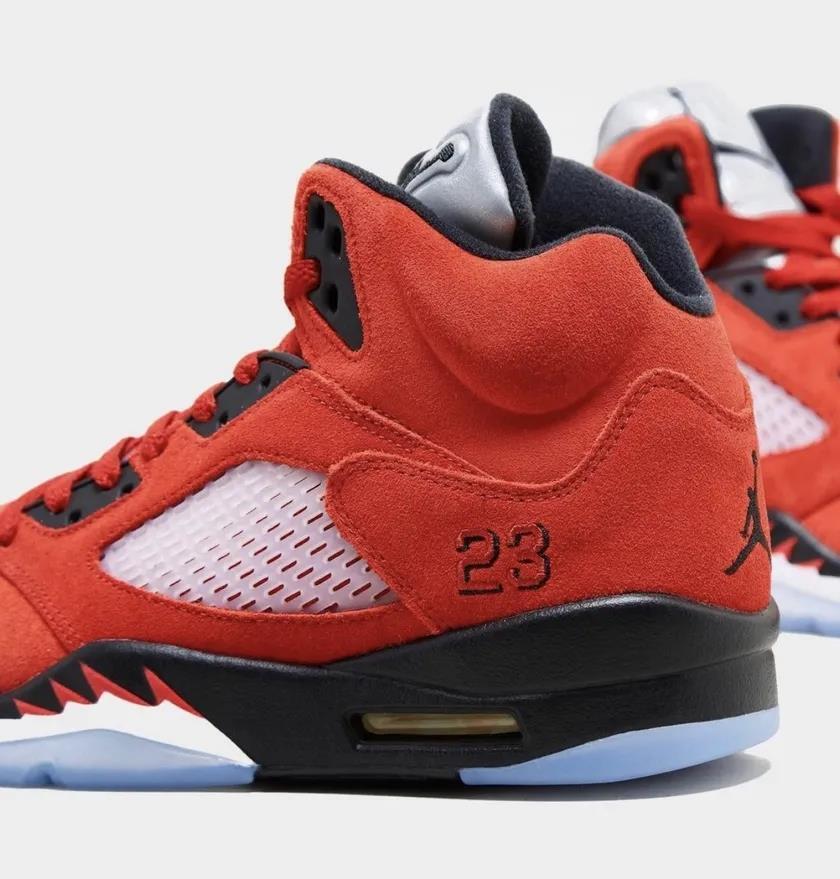 This color scheme was originally released in 2009 as part of the angry bull suit. It can be regarded as one of the most classic Air Jordan 5 among sneaker players. This re-engraving also presents the original appearance of the year. Presented in red suede with black details. 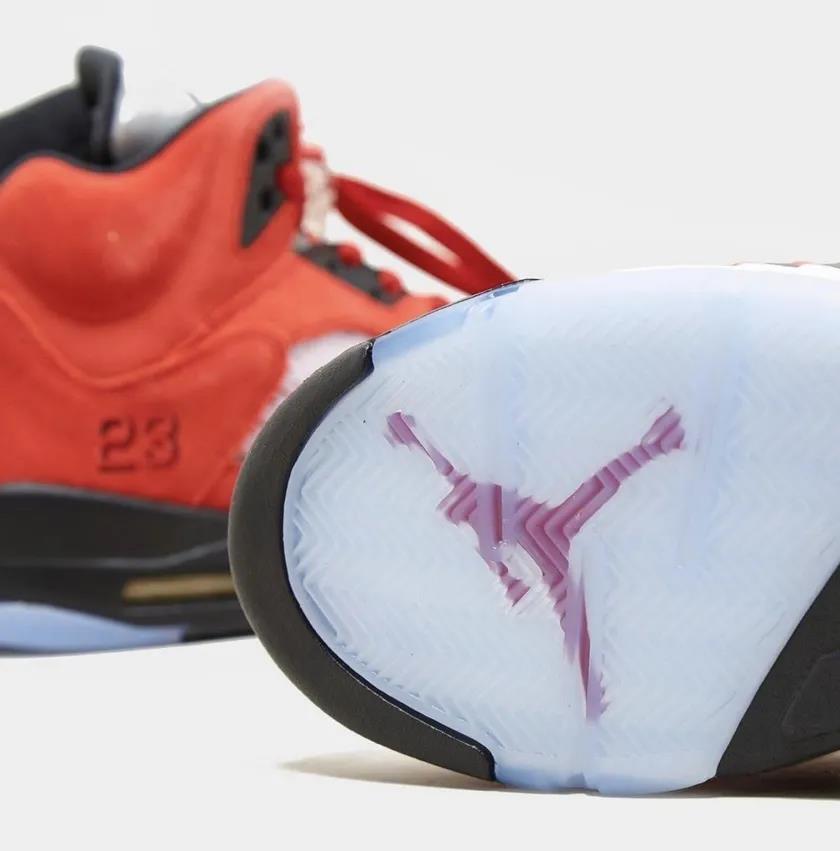 This time, the physical details of the re-engraved version have been released on the Internet again, and interested players will take a good look. According to LJR, this pair of shoes will be officially released on April 10th. The sale price is $190. For more information, interested partners will continue to pay attention. 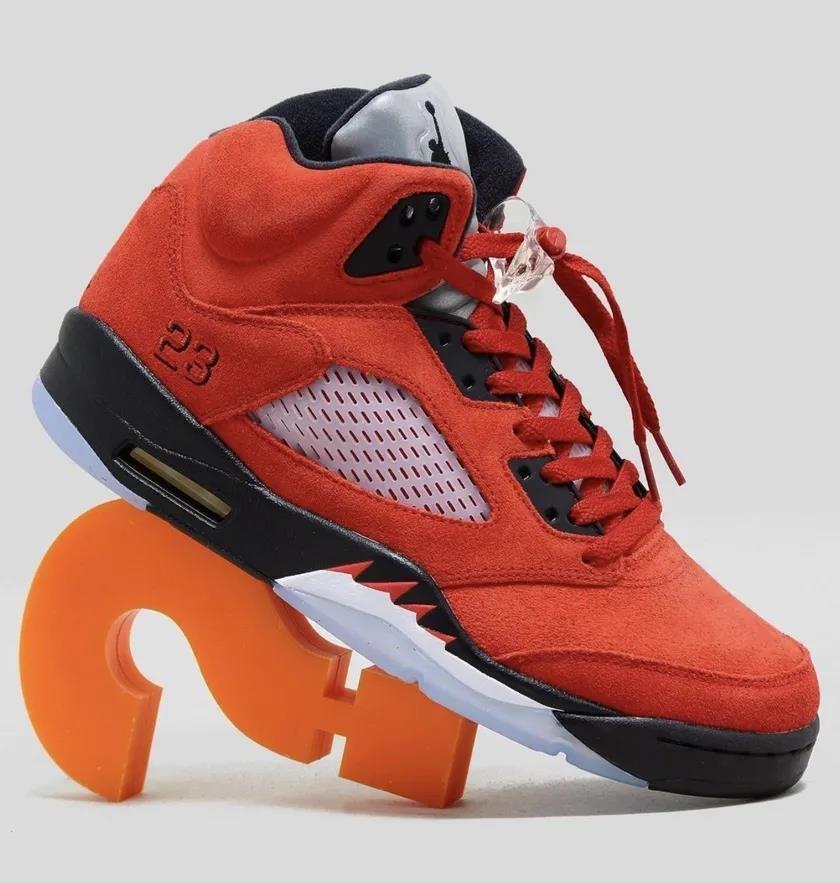