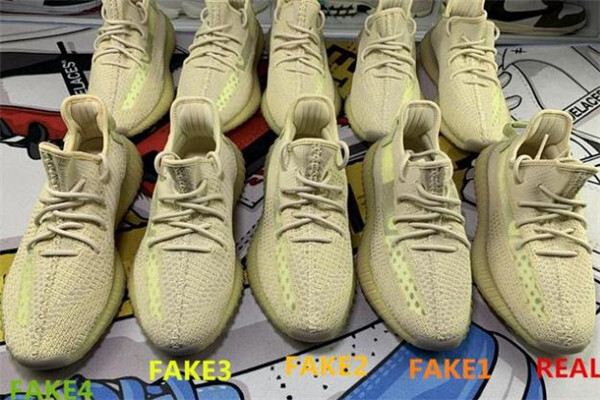 Song Sneaker Yeezy 350 new Asian limited color is a bit like the color of sack, also called linolenic acid, which is a bit embarrassing. The sales volume is very large. This is the consistent style of coconuts. If they are large, they can’t be fried. Grandpa made it so that someone has coconuts to wear. This color scheme is very suitable for summer. There are so many color schemes for coconuts. It is dazzling to see. One more color scheme. One more choice. Let’s compare this shoe, REAL stands for true, FAKE stands for imitation, and see what is the difference between imitation and real, and FAKE numbers represent different versions. First of all, compare the toe caps. The toe caps look at the mark line. The mark line used in FAKE4 is wrong, the color is wrong, and the tightness and convexity of the mark line are drawn. There is also a little color difference in the side stripes, and the others are not much different. 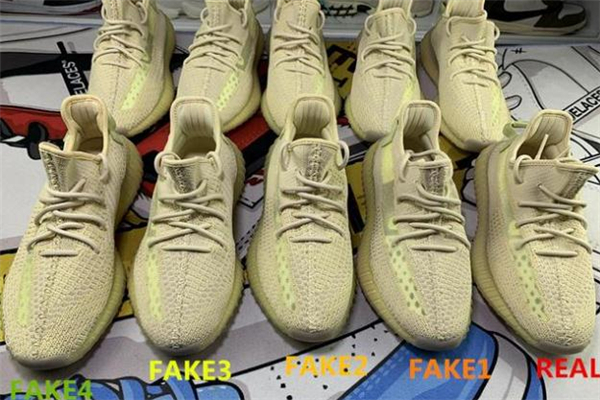 Sole comparison, the sole is mainly based on the boost, REAL soles have large boost particles and oily feeling, the plum print on the boost is very clear, FAKE also achieved large particles with oily, but most FAKE soles boost plum print is not as clear as REAL. 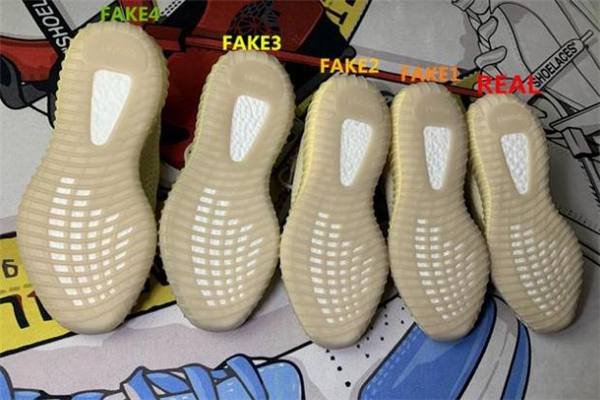 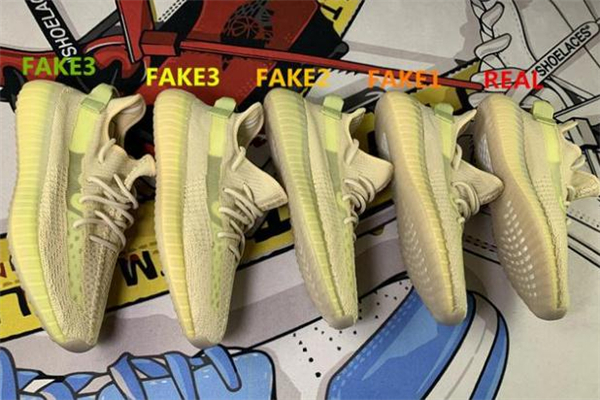 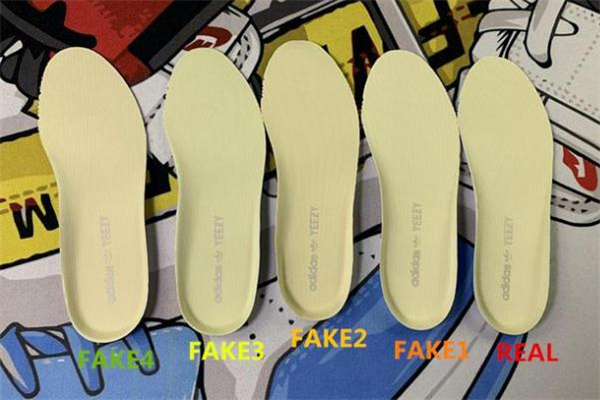 Previous Previous post: The difference between Song Sneaker Air Force One male and female
Next Next post: Nike and Jordan "CNY" officially released!