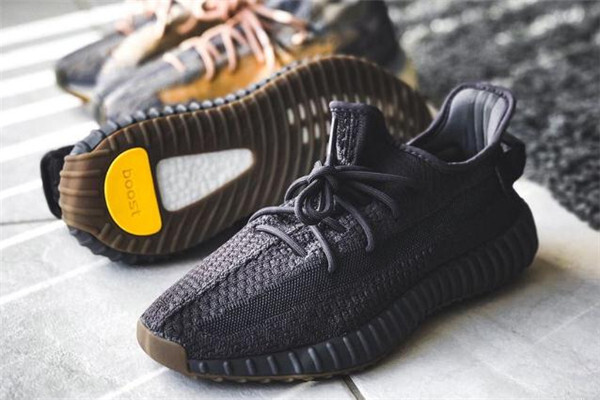 There is no reflection.

As another pair of black members in Yeezy Boost 350 V2, "Cinder" seems to have many similarities with Black Angel. Continuing the cool shoe body of the black angel, the special feature is that the black of the shoe body is slightly yellowish, a bit dark brown. The brown outsole and bright yellow embellishment increase the sense of layering to a certain extent. Compared with the light color system, it is more resistant to dirt and also cleverly avoids the troubles of oxidation. 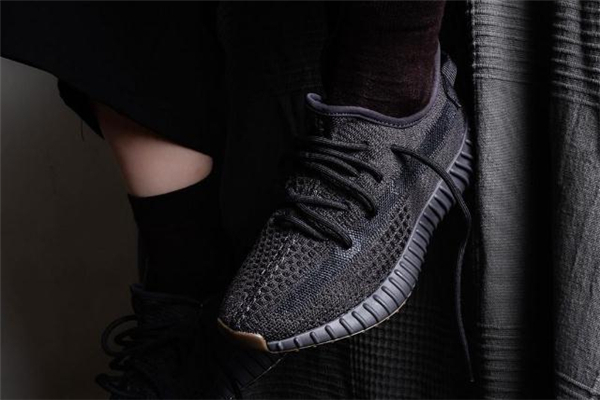 It is still very cost-effective to start at the original price.

Yeezy Boost 350 V2 Black is one of the most popular colors last year. Although it has been restocked many times, the market price has only increased, and it is still stable at a high price of $500. For ordinary shoe fans, it still hurts to start. But the good news is that the Yeezy series will launch new products that look very similar to the black angel, or another great choice for "black angel" lovers. The upper foot effect is not inferior to that of the black angel, and it also has the same dirt-resistant and anti-oxidant properties, and is super wearable. 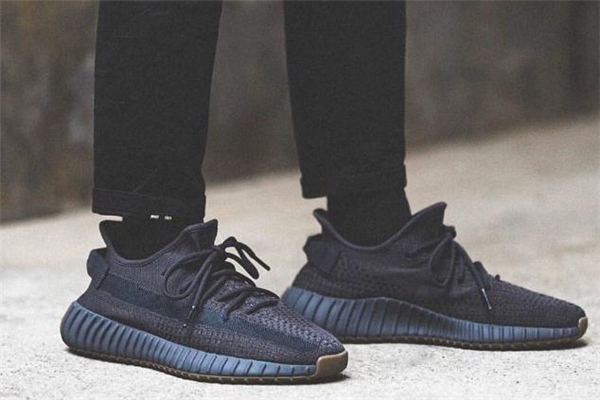 Although a lot of new Yeezy 350 V2 products were released in 2019, the most popular color is still the black angel. Although after a large-scale replenishment, the current market price of Yeezy Boost 350 V2 Black is still close to $500. It seems that the black Yeezy has always been the most popular.

Continuing the cool shoe body of Yeezy Boost 350 V2 Black, the unique black reflective strips can still present a strong sense of hierarchy when compared with the woven shoes. The biggest difference between the two color schemes is the outsole. The new outsole is painted in tan and decorated with bright yellow, which is more resistant to dirt and cleverly avoids the troubles of oxidation. The most important thing is that if you don't carefully compare the two color matching outsoles, it is even difficult to see the difference between the new model and the black angel.

At the same time, the heel retains the shape of the loop that has been inherited from the first generation of shoes, giving a fuller visual effect of the overall shape. It is worth mentioning that this new color-matched shoelace does not have a 3M material blessing, and it is suspected that there will be a side-through version with stars. Compared to the black angels who have taken off, this pair of upcoming "Cinder" color schemes are indeed the best alternatives to Yeezy Boost 350 V2 Black.