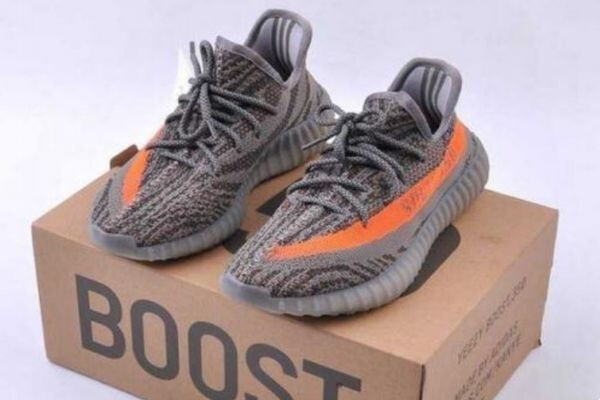 SongSneaker Introduces What Brand Yeezy Is Under

Yeezy refers to the Yeezy series of shoes jointly launched by Adidas and the American singer Kan Ye. In addition, its appearance is also very unique, and it is a style that other brands do not have. Yeezy shoes come from the Yeezy brand. This brand is created by the American rapper Kanye. Don’t think he is a singer, but his status in the fashion circle is still very high.

Yeezy is his passion for creation. This shoe is designed Innovative in performance and performance and implanted with popular elements, it embodies the fashion attitude and pursuit of fashion of contemporary young people. Since its launch, it has been deeply loved by everyone. Kanye West is Kanye West (KanyeWest), Kanye West is what fans call him. He has his own unique style no matter in the fashion circle or in music, and he has got a good reputation. Word-of-mouth, it was this Kanye who created the "first rap shoe": AIR YEEZY. It is also because of coconut shoes, his popularity is very high in the world, and a pair of shoes sells at sky-high prices. Now Kanye and Adidas have cooperated to launch two coconut shoes, but initially, he also cooperated with other brands, first with BAPE, followed by NIKE, and launched the Nike air series when cooperating with Nike.

The red coconut shoes are From here on the fire. However, Kanye and Nike fell out and cooperated with Adidas. This decision was correct. After working with Adidas, it became even more popular. In 2015, they jointly launched Yeezy 750 Boost and Yeezy 350 Boost, each of which is very popular!